HOME ABOUT US PRODUCTS NEWS CAREER

The second China International Import Expo across the world has brought about an open market, inclusive mentality and shared expectations.

From November 5 to 10, the second China International Import Expo (hereinafter referred to as "ICIF") was held in Shanghai. More than 3000 enterprises from more than 150 countries and regions have signed contracts to participate in the exhibition, and the exhibition area has been expanded several times, but it is still one of them, which undoubtedly highlights the high popularity of the fair. 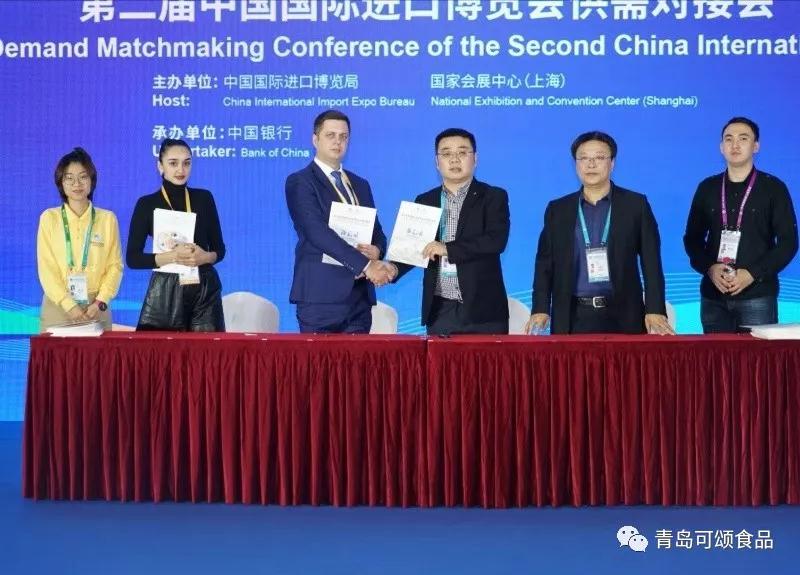 During this Expo, Qingdao Kesong into the Expo. We will do our best to provide all kinds of consulting services during the Expo and pass on our brand power. Actively respond to the initiative and participate in the exhibition together with enterprises from about 150 countries and regions, so as to contribute a little to the smooth holding of the Import Expo.

The fair is a platform for many excellent enterprises around the world, and also an important opportunity for Qingdao Kesong to exchange and learn from the international baking industry. In this fair, Qingdao Kesong food and a number of domestic and foreign manufacturers reached purchase intention. 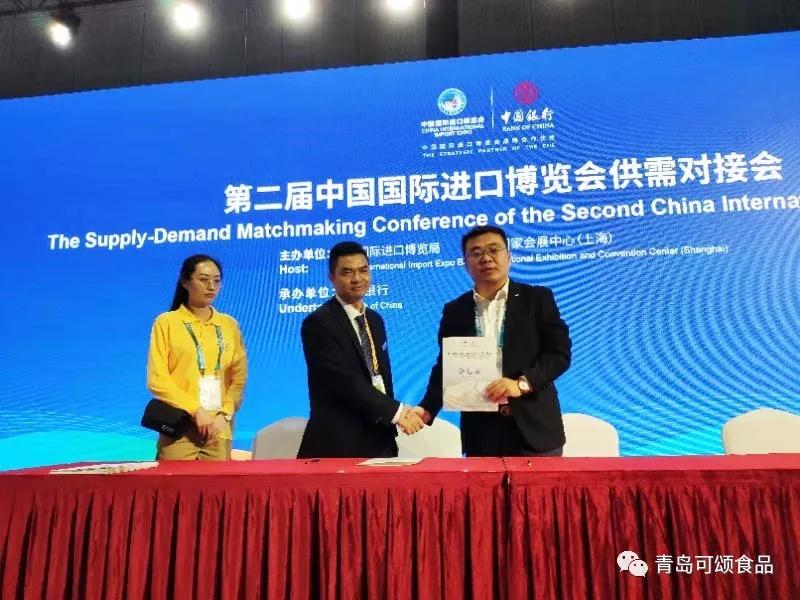 As a high-end cream brand in China, KFI was founded in 1997. Its product quality has reached the world's leading level and won wide popularity and influence on the international stage. It has never stopped on the road of global layout. As the largest dairy enterprise in Hungary, Mizo sole group has an annual turnover of more than 150 million euros. Its production is concentrated in four Hungarian factories and a new factory in southern Serbia. With more than 1000 employees, Mizo sole group is a large dairy enterprise integrating the whole industrial chain. At the Expo, Mr. Fu Jinhai, chairman of Qingdao Kesong food, and Mizo sole representatives held on-site talks. In a happy atmosphere, Qingdao Kesong food and Hungary Mizo sole group reached all-round cooperation. This series of overseas cooperation layout marks the further upgrading of Qingdao's praiseworthy globalization strategy and makes Qingdao's praiseworthy globalization development road brighter.

At the same time of opening up the market to the international market, our special products have also entered the international market, truly achieving a win-win situation! Qingdao Kesong food will bravely take the responsibility of national enterprises, strive to practice the new development concept, carry forward the Chinese enterprise spirit, and contribute to the sustainable and healthy development of China's economy and society. As Xi Jinping said in his keynote speech at the fair, "we need to open up the global market cake with a more open mind and action, to make the global sharing mechanism solid, and to work in a global cooperative way, to jointly make the bigger the impetus for economic globalization and the smaller the resistance, the better."

In the future, Qingdao Kesong will continue to consolidate its internal strength, accelerate innovation, build a praiseworthy brand with a global strategic pattern, adhere to the core values of the brand of "making quality and healthy food with conscience and wisdom", let more people feel delicious and healthy happiness, and share "praiseworthy and intelligent food".

The copyright belongs to all the technology of Qingdao Kesong Food Co., Ltd.      Support:wdl